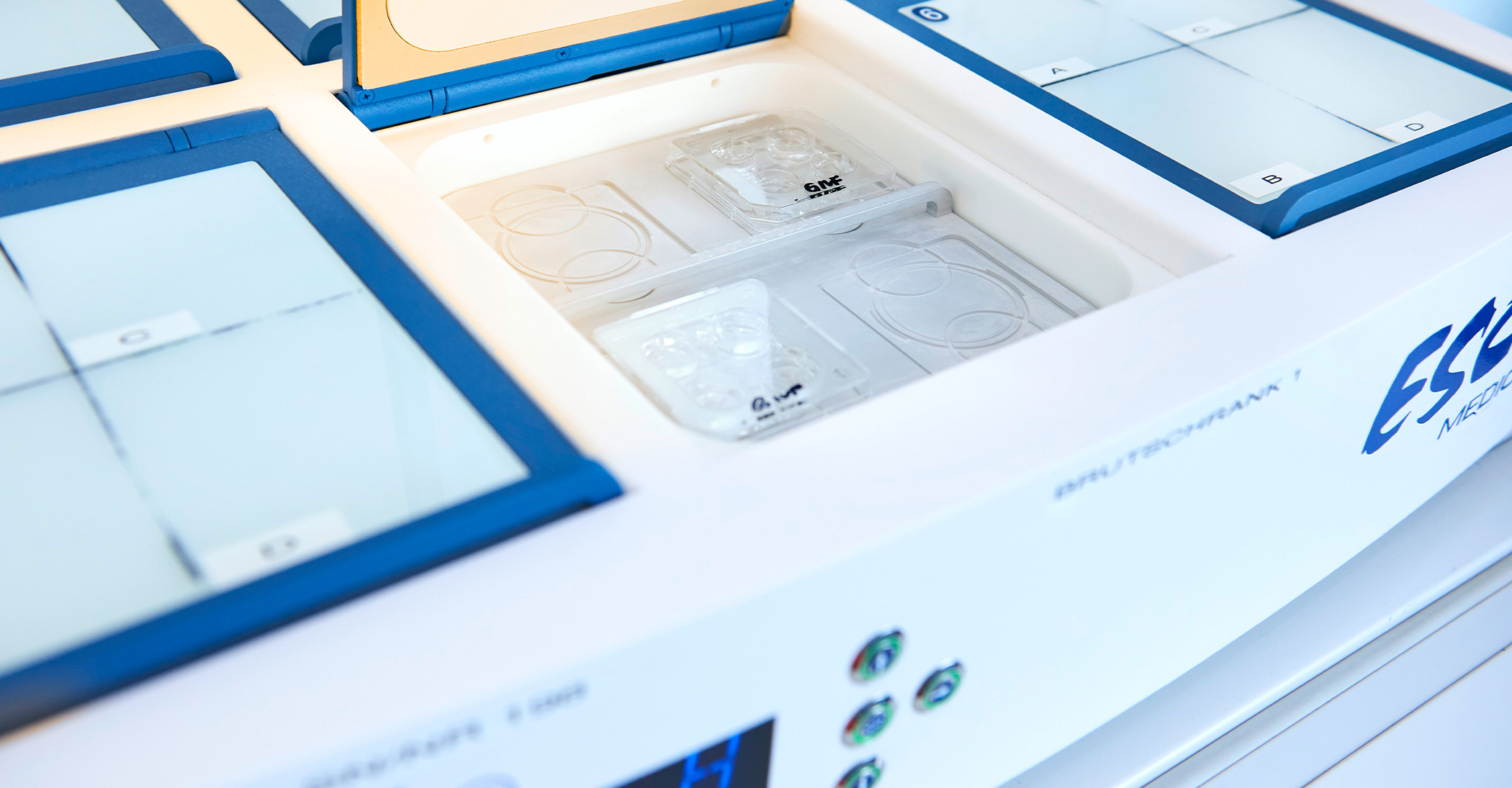 What exactly is IVF treatment?

This method is usually used when the fallopian tubes are not functioning normally (in the case of pronounced endometriosis, for example) or when they are blocked. IVF can also be used when the cause of sterility is unexplained. It is important however that the quality of the sperm used be in the range of what is considered normal. The procedure consists of several steps:

In vitro fertilisation treatment in Erlangen

We look forward to welcoming you to our clinic. Our fertility experts will be happy to advise you on all aspects of the in-vitro-fertilisation process. Contact us now to arrange an appointment for a personal consultation.